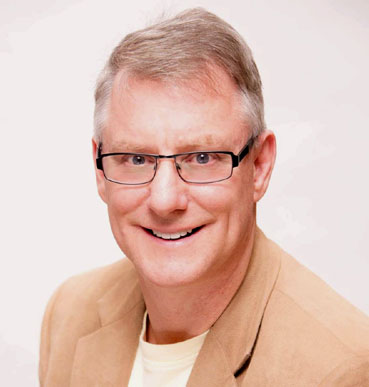 Timothy Pitch has been performing professionally for more than 30 years as a comedy magician.  He’s a seasoned entertainer and a veteran of over 5000 paid performances.   He has plied his special brand of  comedy and magic at banquets, fairs, festivals, comedy clubs and corporate functions all over the U.S. and Canada.   Tim has been the opening act for such notable performers as country music star Trace Adkins, comedians  Louis CK and Gallagher, and many “oldies” acts including, “The Diamonds”, “The Platters”, “The Coasters” and “The Marvelettes”.

Timothy is known as a “generalist” in the magic world. Growing up in a rural area, he had to adapt to the relatively small population where he lived by becoming adept in entertaining virtually any audience put in front of him.  He started performing professionally at the tender age of 15 doing the usual birthday parties and graduating to fairs and festivals.  He has performed on cruise ships and did hundreds of comedy club shows during the “comedy boom” years of the 80’s and early 90’s. He has performed for corporate events, senior citizen bus groups, retirement homes, school assemblies and private parties in his long career.  He also started and owned his own talent agency from 1987-2000.  For the last 20 years, Timothy has traveled the US and Canada as a motivational speaker as well as an entertainer.

He currently lives in the Tampa Bay area and continues to do magic and speaking for diverse audiences.