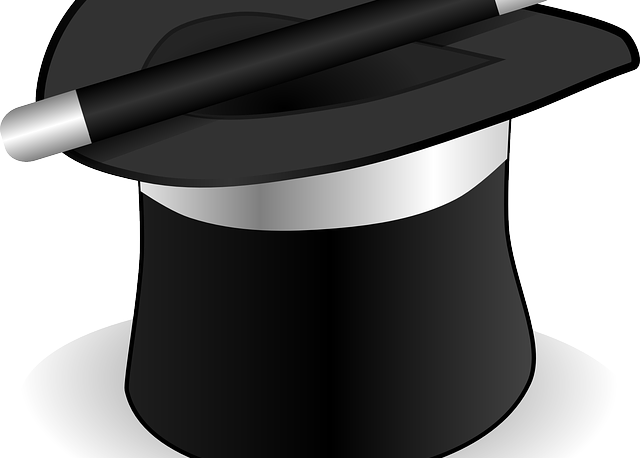 Aside from the fact that magic is actually the second oldest profession (if you don’t know the first, simply Google it. 🙂 ), it’s currently an extremely popular form of entertainment that seems to be gaining in popularity as time goes on.

I vividly remember when I started my magic career as a youngster in the late 70’s.  Doug Henning and David Copperfield came on the scene and took the public by storm.  Because of these two gifted illusionists, the public became fascinated again with this age-old art form.  Couple this with the fact that they both had distinct styles, it emboldened other magicians to branch out and take magic to different types of venues and niches.

Corporate magic became one of these specialties within the magic industry and there were a number of professional magicians who specialized in various aspects of it.

Because magic is still a novel and unique form of entertainment, more and more corporations are realizing the value of using a magician.  A magician who can add humor to his show, do both “close-up” sleight-of-hand magic as well as a stand-up show, can add real value to an organization that wants to make an impression on customers, clients and potential business partners.

Timothy Pitch has been doing magic professionally for over 30 years and has done hundreds of corporate dates in all the capacities listed above. He does a hilarious stand-up comedy magic act with CLEAN comedy and lots of audience participation. He also is an accomplished sleight-of-hand magician and in-demand at corporate events and parties all over Tampa Bay.  Email him today at tim@timpic.com or call him at: (352)638-4284.